New from Toronto City News – link to story and updates 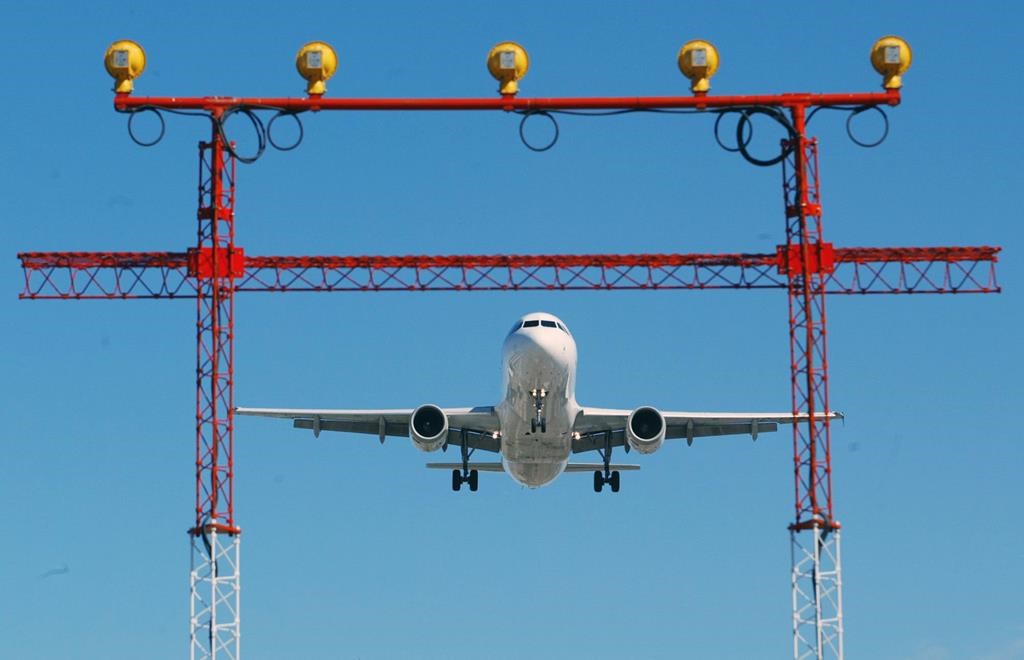 After weeks of pressure, the Canadian agency responsible for air travellers’ rights is clarifying a statement that passengers say is being used by airlines to deny them refunds for canceled flights. But one advocate says it’s not enough.

Since mid March, airlines and travellers have both been left scrambling as COVID-19 has all but shut down international travel.

Flight cancellations have left thousands of Canadian passengers, some whom are out of work, in search of refunds. Instead of getting their money back, multiple airlines are insisting they take vouchers instead.

On their website in late March, the Canadian Transportation Agency stated it was important to “strike a fair and sensible balance between passenger protection and airlines’ operational realities.” It went on to say that “generally speaking, an appropriate approach in the current context could be for airlines to provide affected passengers with vouchers or credits for future travel.”

Multiple passengers who’ve reached out to CityNews say airline and travel companies are now portraying the statement posted on the CTA’s website as a legally binding document, even though it isn’t.

Conceding that they’ve been asked “a number of questions” about their stance, the CTA has now posted an update on its website writing that their “statement on vouchers, although not a binding decision, offers suggestions to airlines and passengers in the context of a once-in-a-century pandemic, global collapse of air travel, and mass cancellation of flights for reasons outside the control of airlines.”

Passenger rights advocate Gabor Lukacs believes the CTA is “clearly acting outside its mandate” going on to say, “commenting on disputes that would likely come before the CTA is explicitly prohibited by the CTA’s own Code of Conduct.”

As an administrative tribunal, the CTA is responsible for making impartial decisions about disputes between passengers and airlines. Lukacs notes that “in a democratic society” it’s unacceptable for the CTA to give “advance opinion or suggestions,” as the agency’s original statement appears to do.

In their updated statement, the CTA writes that airlines are not obligated in Canada to “include refunds in their tariffs” for flights cancelled beyond their control. Lukacs again takes issue with this, saying the CTA is misleading the public and ignoring their own legal rulings.

“The law has been and remains that passengers are entitled to a refund,” he says, adding “Canadian passengers deserve an impartial regulator that enforces the law.”

His advocacy group, Air Passenger Rights, is currently asking the Federal Court of Appeal for an injunction that would see the CTA’s initial online statement on vouchers removed and replaced with a notice for the public that the “legality of the statement is being challenged in court.” Until the court delivers its ruling, the passenger advocate also wants the federal agency to be prohibited from dealing with COVID-19 related complaints.

The CTA has declined to comment on the case as it’s before the Court of Appeal.