From Halifax Today – link to story 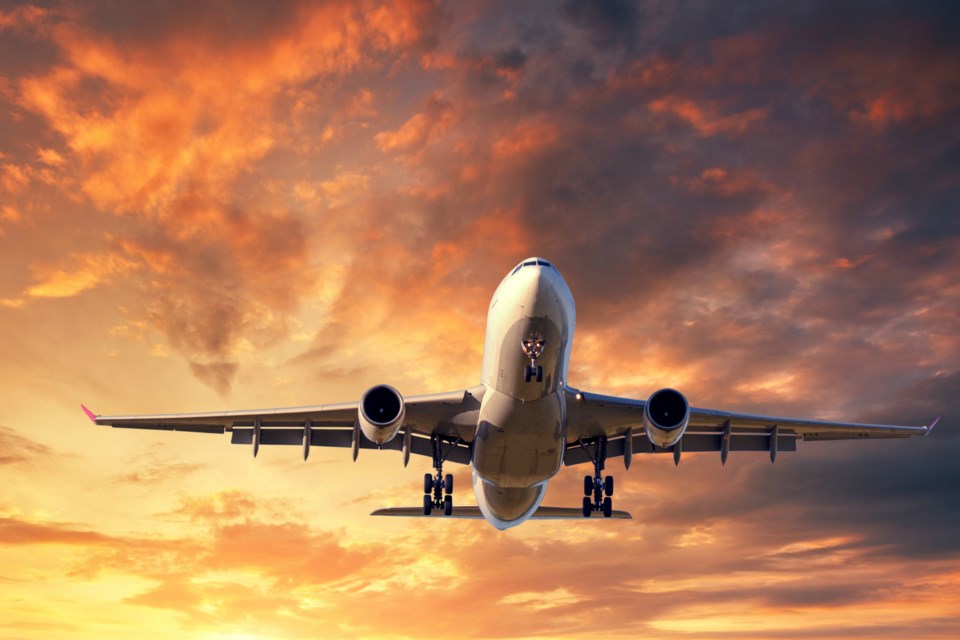 Fewer WestJet flights will likely lead to more connections, far fewer options and higher airfares, according to an airport spokesperson.

Yesterday, WestJet announced a significant reduction in the number of flights to both Halifax and St. John’s, along with the indefinite suspension of all routes heading to Moncton, Fredericton, Sydney and Charlottetown.

In total, more than 100 flights a week to Atlantic Canada will be eliminated as of Nov. 2.

However, the airline won’t be providing service between Stanfield International and Sydney or Ottawa.

Chase said it only has around 10 per cent of the passengers it had this time last year.

“It’s taken years for us to build important connections, not only to domestic destinations, but also those in the U.S. and European markets,” she added. “Unfortunately all of that has unraveled in a matter of months.”

“We know it will be very difficult, it could take years to get some of those services back, if ever.”

WestJet’s president and CEO, Ed Sims, said the airline would normally serve over 2 million passengers a month, however since the start of the pandemic, it has only flown 1 million people total.

In a statement posted to YouTube, he said more than 70 per cent of its fleet remains grounded.

On Tuesday, Porter Airlines — which grounded flights back on March 21 — once again pushed back its temporary service suspension to Dec. 15.

Chase said Halifax’s airport essentially operates on a user-pay system and it’s becoming increasingly difficult to address the revenue gap that has been caused by COVID-19.

Earlier this year, around 25 per cent of airport staff were laid off and only under one-third of businesses that were operating in the facility remain open.

“A number of the airlines have also announced cuts to jobs, in fact across Canada in the aviation sector, we’re currently looking at about a 50 per cent job loss, and that’s a pretty staggering statistic.”

“This is a big blow to the region,” said Nova Scotia’s Premier Stephen McNeil. “We know that Air Canada also made the decision early on to make changes. WestJet is making those changes.

“This in many ways is how we move around this region, and at the same time, it’s how we go out into the world.”

He said a vibrant air service will be vital to our province’s recovery following the pandemic, as it’s essential for export opportunities, business travel and our tourism sector.

“We’ve all lived through those days when for the cost of a flight from Halifax to Sydney, Nova Scotia, we could travel halfway around the world on a cheaper air ticket,” he said at a Wednesday briefing. “We saw changes when we had that competitive environment.”

“This is a national issue and it’s our view that we need to find a solution to this, because otherwise our climb out of the economic impact of COVID will be much greater than other parts of Canada,” our premier said.

“We need this service.”