From CP24 – link to source story 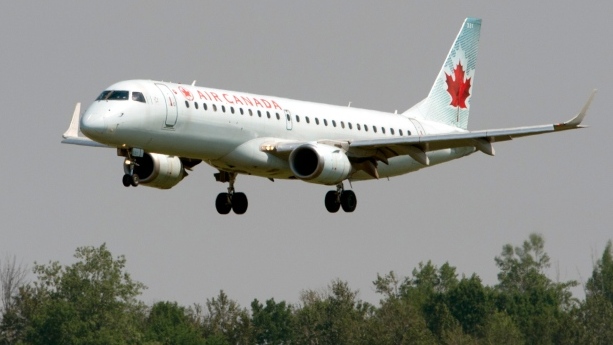 An Air Canada flight makes its final approach as it lands in Ottawa on July 3, 2019. (THE CANADIAN PRESS/Adrian Wyld)

Air Canada has cancelled a flight that was scheduled to depart for Israel on Tuesday amid violence in the region and says it is monitoring the situation to determine any further changes to its flight schedule.

The flight had already been delayed for 24 hours and the airline said Wednesday it has now been cancelled, along with a flight that was set to return from the country today.

Another flight is scheduled to depart from Toronto over the weekend, however Air Canada said that it will “continue to monitor events and will adjust our schedule further if warranted.”

Militants have rained down hundreds of rockets into Israel over the past few days, including some fired toward the main airport in Tel-Aviv, while the Israeli military has carried out airstrikes in Gaza.

American Airlines, United Airlines and Delta Air Lines have also cancelled or suspended some flights into the country amid the fighting.

Air Canada said affected customers have been notified and a goodwill policy will be offered to them.

With files from AP