In 1923, North Bay’s first airport, an 800-yard seaplane station, was established on Trout Lake near the current location of Average Joe’s restaurant2 days ago By: Jillian Gear 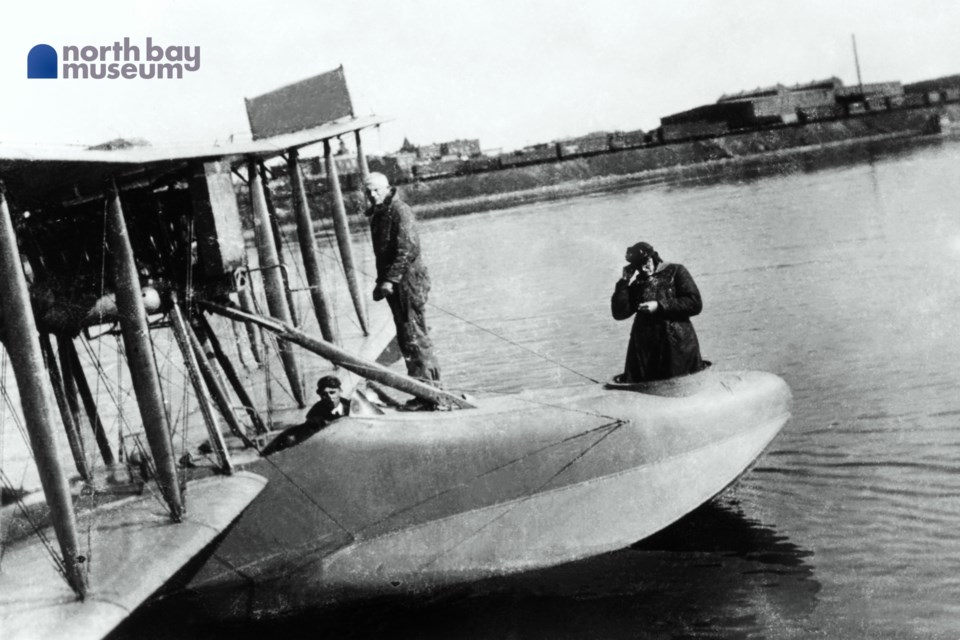 An HS-2L flying boat on Lake Nipissing in the summer of 1922. Visible behind the aircraft and its crew is North Bay’s downtown and the CPR rail yards. North Bay Museum Collection 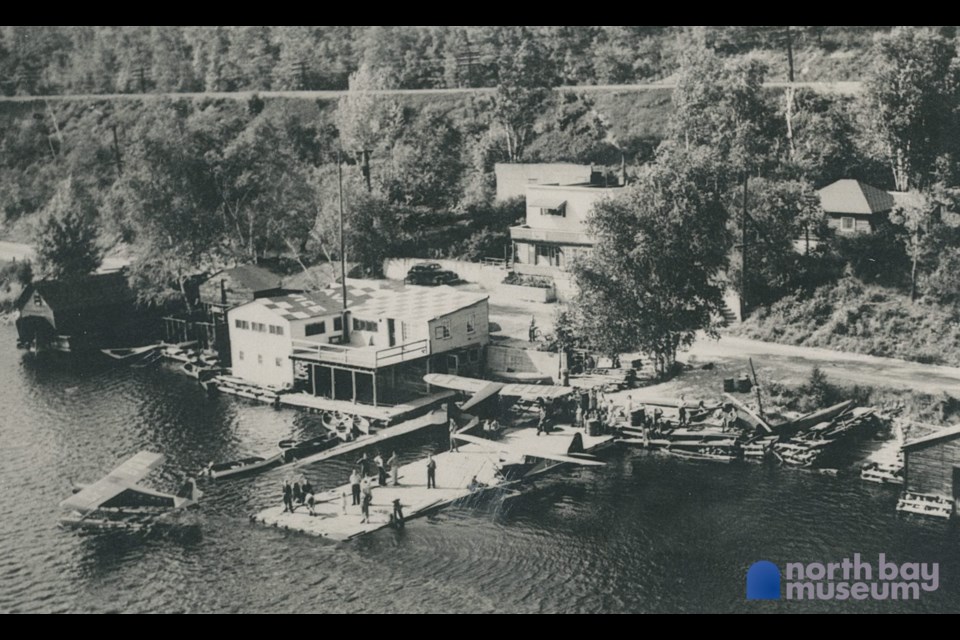 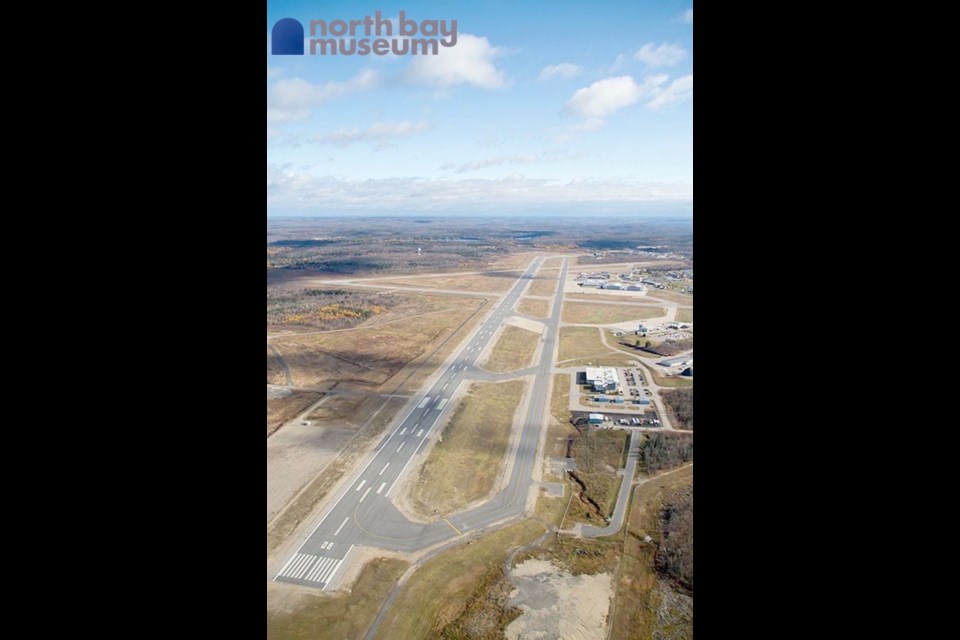 While cataloguing these items and through correspondence with John, museum staff quickly realized the significance of these items in relation to the development and history of aviation in North Bay. With the help and resources of the 22 Wing Heritage Officer, Doug Newman, museum staff has put together an exhibit that seeks to highlight the unique history of aviation in North Bay.

In the early 1920s, the Canadian government began to use North Bay as the gateway to the rest of Canada, landing on Lake Nipissing and Trout Lake to rest and refuel. In 1923, North Bay’s first airport, an 800-yard seaplane station, was established on Trout Lake near the current location of Average Joe’s restaurant.

As military and civilian aviation developed, the need for ground-based facilities grew and city politicians recognized the benefits of building an airport in North Bay. After years of negotiations, the North Bay Airport was constructed and opened in 1938.

During the Second World War, the Royal Air Force operated a specialized flying school located on the airport grounds. In the 1950s, the Royal Canadian Air Force established a $6,000,000 base at the airport, extending the runway to 10,000ft in length. This allowed virtually any aircraft in the world to safely land in North Bay if needed (including the NASA space shuttle!). All of these changes and developments occurred in conjunction with the airfield’s important role in civil aviation.

The growth of civilian aviation outstripped the facilities at the North Bay Airport, and by 1963 a new civilian terminal was constructed. In 1966, the airport was renamed the North Bay Jack Garland Airport, and a plaque in his memory was unveiled at the airport. As Nipissing’s MP from 1949 until his death in 1964, Jack Garland had been a driving force behind the construction of the new airport building.

The North Bay Jack Garland Airport continues to serve military, commercial and private aviation. A number of organizations also operate out of the airport grounds and facilities, including the Canadore College School of Aviation and the MNRF’s Fire Management Facility.