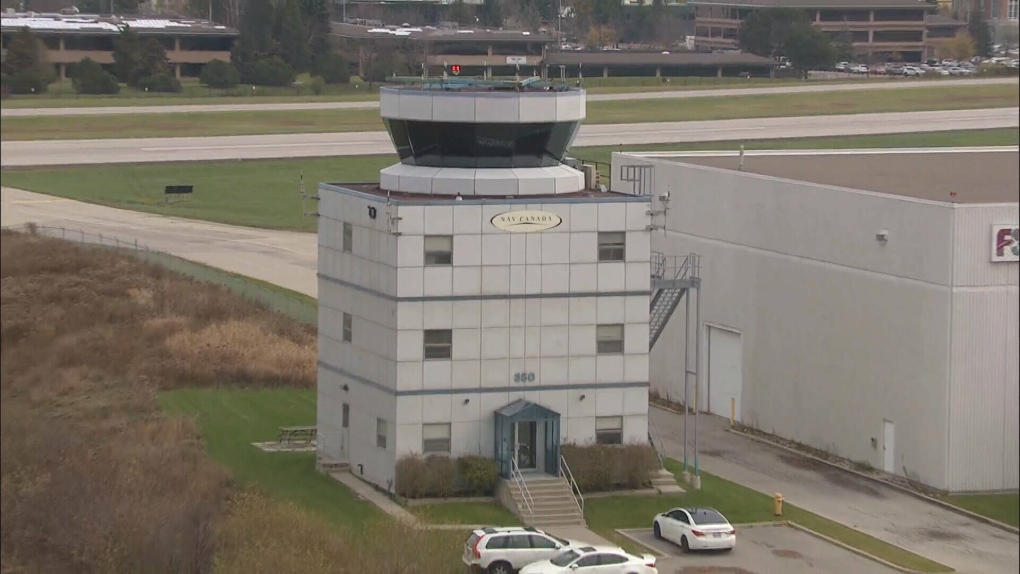 Buttonville Municipal Airport is seen in this photograph.

On Aug. 10, a Canadian Flyers International Inc. Cessna plane was on a flight to the airport in Markham at an unknown time during the day.

The small plane was about to land at the airport’s runway when the pilot felt a jolt that “pushed them back on their seat”, according to a report from Transport Canada issued this week.

The pilot thought the plane hit a large bird and proceeded to land the plane, the report said.

When the pilot exited the aircraft they saw a “major dent” on the left underside of the engine cowling and the airbox was also bent.

No injuries were reported but the airplane suffered significant damage, including a propeller strike.

A few hours after the incident, police confirmed that a YRP drone had struck the aircraft, according to the report.

The drone was part of a YRP operation in Richmond Hill.

NAV Canada, the country’s air navigation service provider, had not been notified about the YRP drone, Transport Canada said.

The cause of the collision is not known.