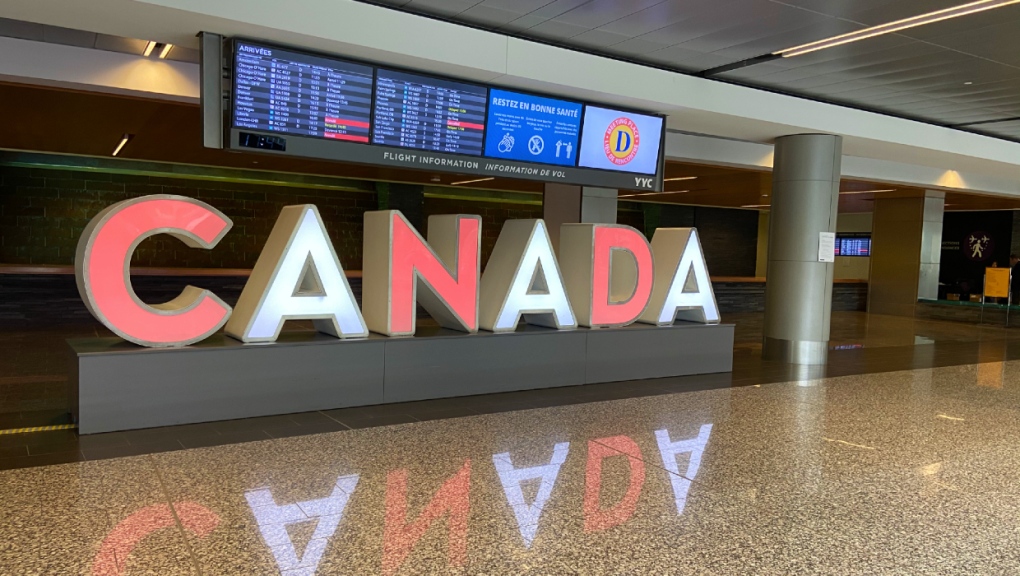 Strike action seemed likely last week when the union said the company, Airport Terminal Services, has presented a substandard offer and employees responded by voting in favour of walking off the job.

Details of the tentative agreement have not been released.