‘All the jobs will be maintained’ 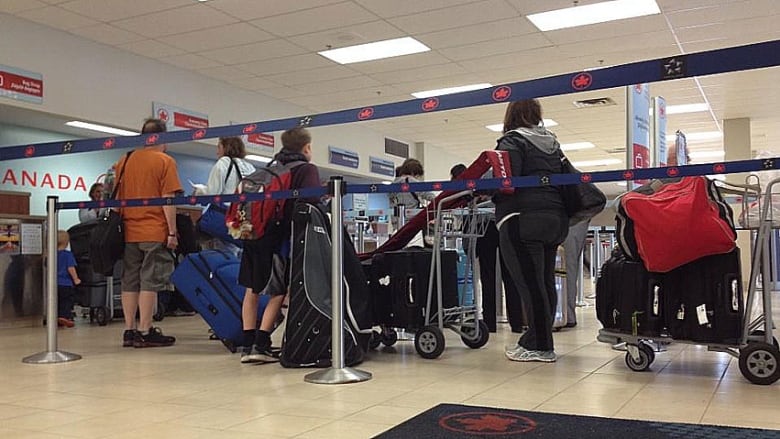 Charlottetown Airport should be offering bilingual services by 2023. (Maggie Brown/CBC)

Changes coming to the Charlottetown Airport could make things easier for French-speaking passengers.

The federal government is spending $70 million to offer bilingual services at 600 federal service points, and that will include Charlottetown Airport. It means some airport employees will have to get training so they can offer services in English and French.

Mélanie Joly, federal minister of tourism, official languages and La Francophonie, said no one will lose their jobs as a result of the shift.

It would be very rare for us to get a complaint over not offering either a service or some sort of communication in French.— Charlottetown Airport Authority CEO Doug Newson

“All the jobs will be maintained but we’re adding services,” she said.

“What we’ll be doing is training the personnel, but also making sure that new jobs are created to ensure that francophones can have access to services in French.”

Ottawa is aiming to have bilingual services offered at the airport by 2023. 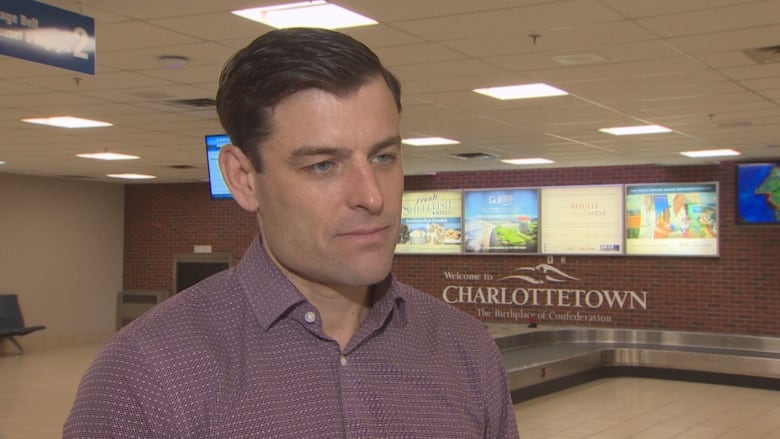 Doug Newson, CEO of the Charlottetown Airport Authority, said finding bilingual employees might be a challenge in places with a small French population base. (Randy McAndrew/CBC)

Doug Newson, CEO of the Charlottetown Airport Authority, said offering signage printing material is doable, though it would cost more money. He said the challenge for small airports in small cities like Charlottetown, with a small French population, will be to find bilingual employees.

“If our restaurant or taxi service or car rental companies had to go out and hire staff in both official languages, I think we will find it to be a challenge,” he said.

Newson said he understands the government’s intent. He said the lack of services in French at Charlottetown Airport has not been an issue in the past.

“It would be very rare for us to get a complaint over not offering either a service or some sort of communication in French,” he said.