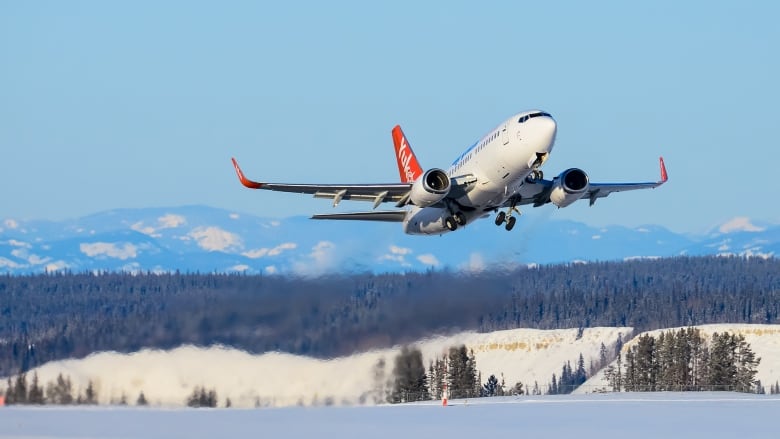 Air North employees in safety-sensitive positions mostly likely will not be able to consume cannabis within 60 days of any shift, says the head of the Yukon-based airline.

In an email to CBC News, Sparling said the science is still “coming in” on the effects of cannabis usage.

“With the legalization of cannabis and the significant differences between the characteristics of cannabis and alcohol we know that our current policies with respect to alcohol (no consumption within 12 hours) will not be appropriate for cannabis,” he wrote.

Sparling said he understands that the military has employed a 28-day abstention period for cannabis consumption, while some air carriers have imposed bans of up to 45 days for employees.

“In reality, 28 days or 45 days or no use amount to pretty much the same thing for anybody who works with any degree of regularity,” reads Sparling’s email.

“In an effort to provide some reconciliation with the available science we are currently working our way towards a 60-day abstention policy for safety sensitive positions.”

Canadian North has prohibited pilots, flight attendants and others in safety-sensitive positions from using cannabis, even when they’re off duty.

Another northern airline, First Air, says all of its employees must be “fit for duty” at all times. A spokesperson says the definition of “fit for duty” based on Transport Canada guidelines on legal cannabis.

– With files from Alexandra Byers and Meagan Deuling