From TravelWeek – link to source story 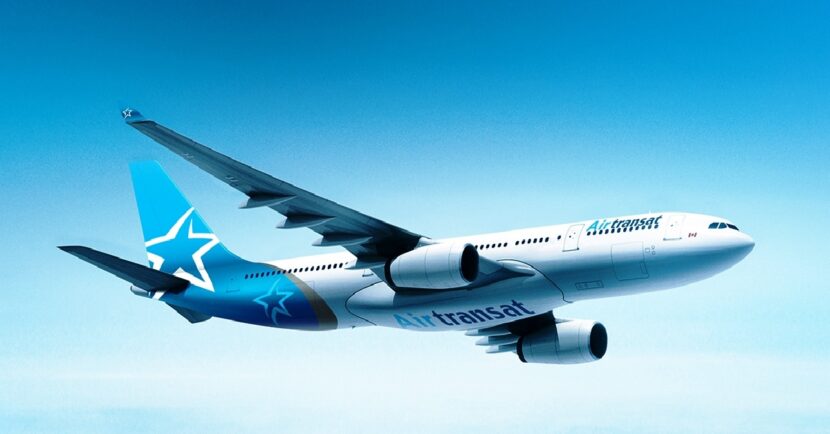 MONTREAL — Air Transat is resuming operations to Manchester, England earlier than originally planned in anticipation of significant passenger demand for the United Kingdom.

Following eased travel restrictions in the U.K., with Canada now on its green list of approved countries, the airline will start offering direct flights to Manchester from Toronto on Oct. 19.

Air Transat is also resuming direct flights between London Gatwick and Toronto on Sept. 15 after months of inactivity. Flights will initially operate three times weekly between the two hubs and will gradually increase over the coming months.

Direct flights from Glasgow to Toronto are also scheduled to resume on Dec. 16.

Air Transat previously announced that it will fly to nearly 50 destinations as part of its winter 2021/2022 flight program. It previously celebrated its return to the skies on July 30, following a six-month pause in operations due to COVID-19 travel restrictions.