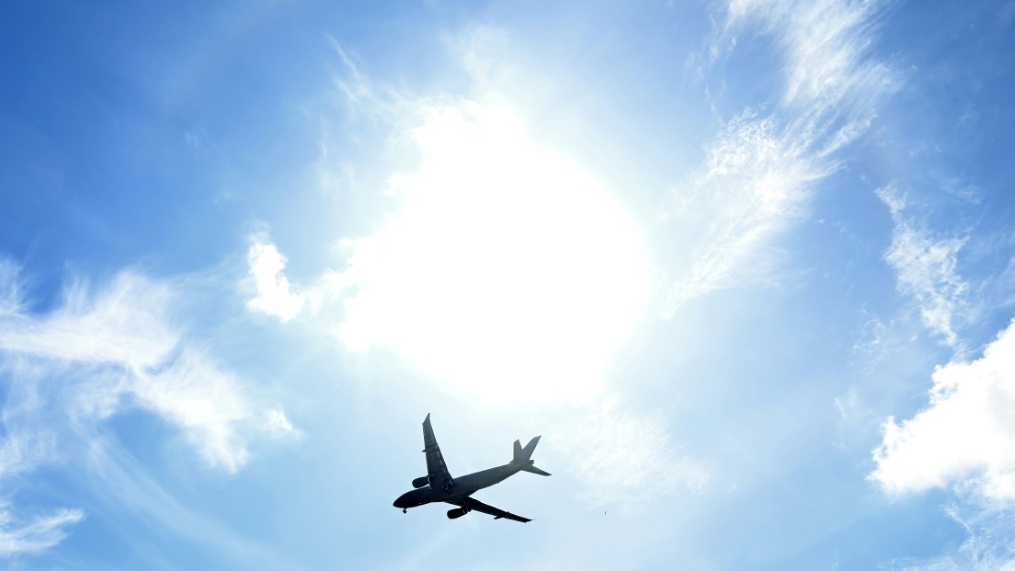 MONTREAL — Stigmatizing the aviation sector won’t lead to constructive solutions to reducing greenhouse gases, said the president and CEO of Airbus Canada at an event in Montreal Tuesday, as he came to his industry’s defence.

“Aviation bashing does not allow for constructive strategies,” Benoît Schultz said in an address to the Montreal Council on Foreign Relations (CORIM).

The sector employs 160 million workers worldwide, while accounting for “2 to 3 per cent” of global CO2 emissions, the executive said.

The environmental footprint of aviation is an increasingly discussed topic. While the sector’s emissions remain modest on a global scale, the number of air travellers remains small. When you look at the environmental impact of a single person, an airplane flight becomes more significant.

A round trip from Montreal to Paris will produce 1.9 tonnes of carbon dioxide, according to the calculation tool Planetair, a non-profit carbon credit organization. The average Quebecer emits about 10 tonnes of carbon per year.

Airbus is ‘proactive’ in reducing its aircraft emissions, Schultz said.