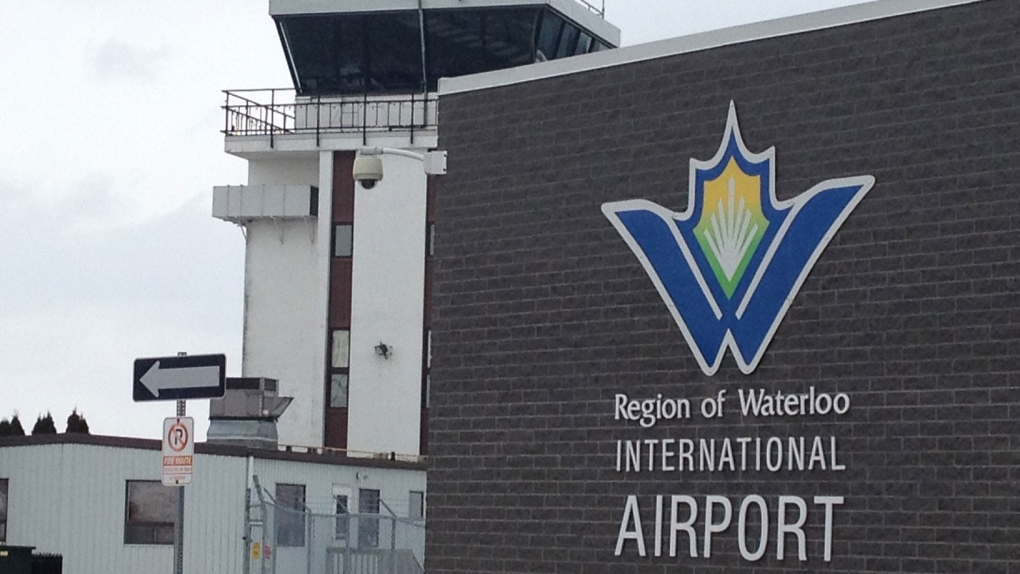 The Region of Waterloo International Airport is seen on Thursday, Jan. 16, 2014.

KITCHENER — Region of Waterloo council has approved over $17 million in upgrades for the area’s international airport.

The green light to help with terminal expansion, a new baggage carousel and handling system, and modular systems was given during a Wednesday night council meeting.

The upgrades are a part of a $44 million expansion that coincides with partnerships between Pivot and Flair Airlines.

Two councillors at the meeting opposed the vote and cited uncertainty about future passenger levels as well as wanting more solid airline commitments.